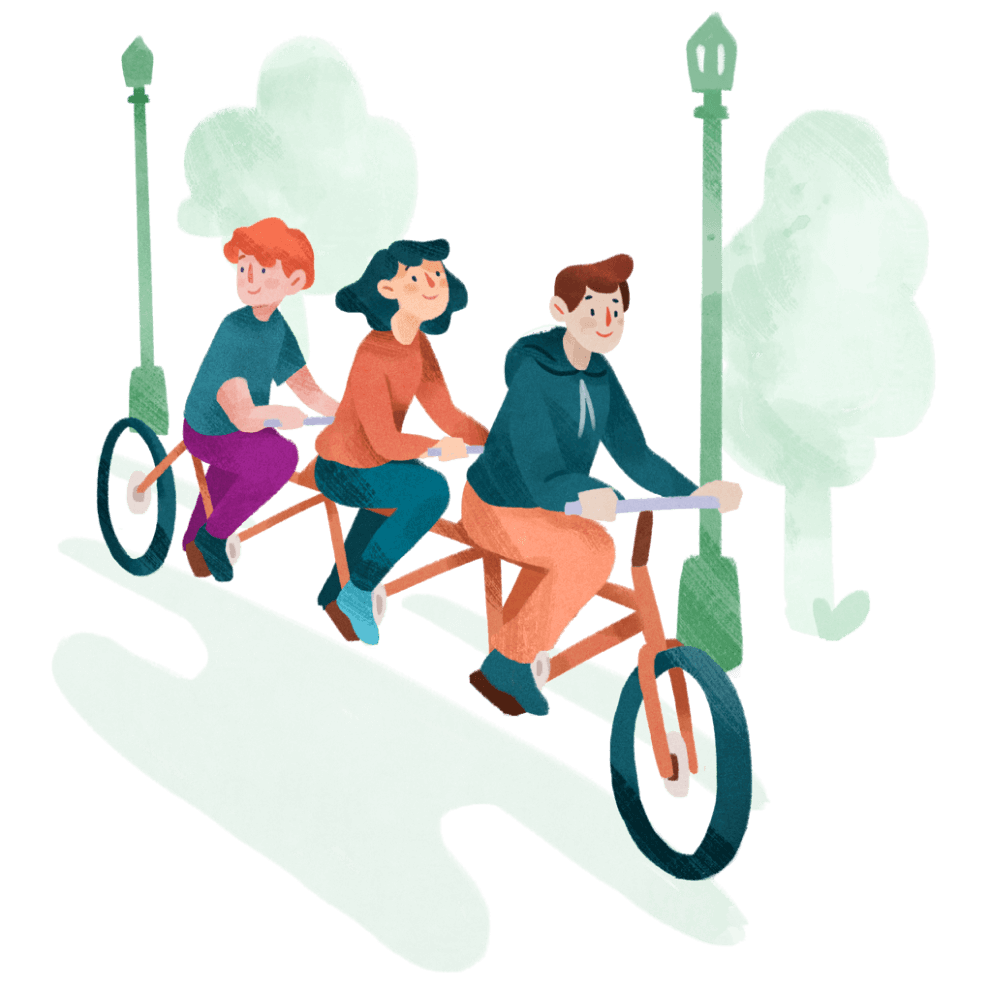 We deeply value the global nature of our community, and we strive to take into account the diversity of cultural norms and beliefs, and the unique expressions of each person. As we grow, we are committed to maintaining a supportive environment for all of you. That‘s why this document is ever-evolving, and we‘ll update it as we learn along the way.

These guidelines ensure everyone within the Tribevibe community to have a sense of belonging, create pleasant memories, express authentically, get inspired, experience inner-transformation, or simply put, have a good time. But a community spirit is kept strong when its very members nurture it—you. Therefore, please consider what you should, and shouldn‘t do.

Things you should do

Things you should not do

For those who want to dig deeper, we have our Terms of use document that covers every aspect of your online and offline interaction as a Tribevibe member.

Do you have ideas on how we could make this even better? Write to us.